Recently I watched Bahubali Movie, After Watching the Movie I was wondering, if this Movie was based on Indian Software Industry what would be the Roles of the different Characters.. So here In this Article, I have tried to depict the Characters as they would be in an Indian IT Company.. 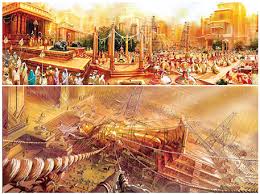 It is the Company where Bahubali and others used to work. 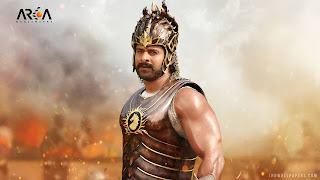 Amarendra Bahubali would be a genius programmer who struggled a lot to become famous in the Industry. He is the guy who always get good ratings in appraisals due to his immense talent. 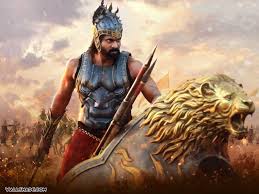 Bhallala Deva would be an average programmer with decent skills but doesnt want to work. He tries to use office politics to rise to the ranks. He is always jealous of Bahubali and always tries to compete with him by Copy-Paste from Codeproject/Stackoverflow. 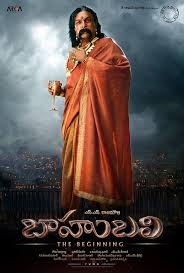 Bijjaladeva will be the Project Manager/Team Lead. He is sheer incompetent for the industry. Like Bhallala Deva, he also survives by supporting Office Politics. He envies Bahubali due to his talent and tries to use politics to give better rating to Bhallala Deva. 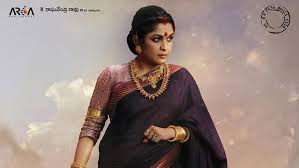 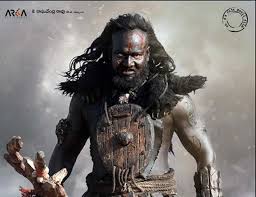 Kalkeya is the onsite Client who speaks on his own business Language, He wont understand the Languages of Mahasmati like C#,JQuery,SQL etc. He is always in war with the offshore team of Mahasmati. He always wants to have relationship with Sivagami but she doesnt like him. 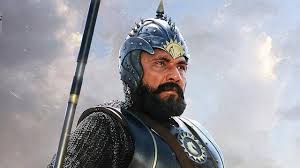 Katappa is an onsite Developer and is very skillfull and technically strong. He is very loyal to the Program Manager/ Reporting Manager and always follows their orders. He dont try to switch companies even if he is offered a  higher package. The Office Colleagues wants him to help them prepare for the Interviews but hesitate to approach him as he is loyal to the Manager. He was offered higher packages from other companies as well but he rejected those offer. He back-stabbed Bahubali for getting onsite opportunties. 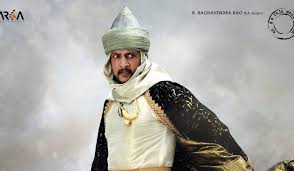 Aslam Khan is the HR of  the other company who failed to recruit Katappa even after quoting High Package, Sign-in Bonus and even offering Buy-out Option to him. Finally when he was not able to recruit him, he offered him his friendship so that he can lure other developers to join his company using Katappa. 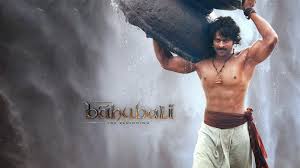 Shivu is a fresher developer who is unaware of the how-abouts of  the Software Industry. He is technically very strong but doesnt know where to show his talent. He got the potential to become an expert developer like Bahubali(Thanks to Google/Codeproject/StackOverflow). He is always active to take new Challenges and is very enthusiastic to get onboard into a Project. He later fall in love with the Young HR who recruited him to Mahismati. 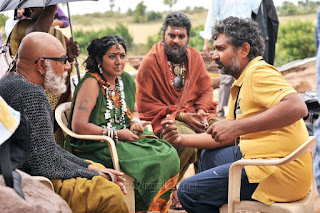 Tribals were the developers who provided initial training to Shivu. When Shiv asked them for some real project, they forbid him to join by telling nonsense excuses. 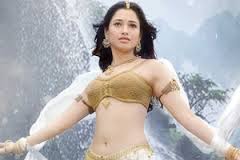 Avantika is the beautiful Young HR who recruited Shivu to the Company. 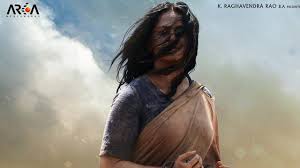 Devasena is a Senior Programmer who has been held by Bhallaldeva.He doesnt want her to leave the company and withheld her by not providing Experience Letter. She mentored Shivu as a developer.