Have Your Say: What's Your Favorite Burt Reynolds Film? 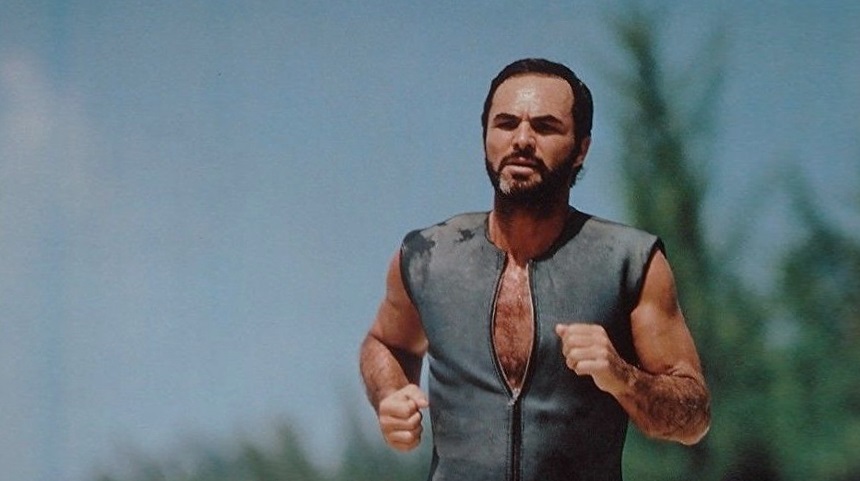 Last week saw the sad news of Burt Reynolds having died from a heart attack. The 82-years-old actor was known to have some health-related problems, but his death came as a shock, especially as it just had become known that he had signed on for Quentin Tarantino's next project.

Still, the man already leaves behind a great legacy, as actor and sometimes director, with titles going back all the way to the 1960s.

So we'll let him be the subject of this week's "Have Your Say". What is your favorite Burt Reynolds film? Note that for safety's sake, I've put a picture of Stick above this article, because I was pretty sure it would not come up in the answers (Burt himself hated the film, saying that excessive studio interference had changed it beyond recognition).

Anyway, chime in, in the comments below, and HAVE YOUR SAY!!