Ashara Dayne is one of the most mysterious characters in asoiaf. We know very little about her other her being Arthurs younger sister, she was beautiful, Purple eyes and dark hair. There are rumors in Westeros that she had a relationship with Ned Stark. That she was pregnant and gave birth to a stillborn baby girl. After the death of Arthur Dayne, the death of her baby, and the realization that Ned Stark was married to Catelyn Stark she jumped into the sea to her death in grief. Now later on we hear from Barristan Selmy that she was dishonored at Harrenhall by Stark. Leading many to believe it wasnt Ned who had a relationship with her but Brandon.

However many people believe that Ashara Dayne is still alive in the story and may be in disguise as another character so lets look at the evidence. 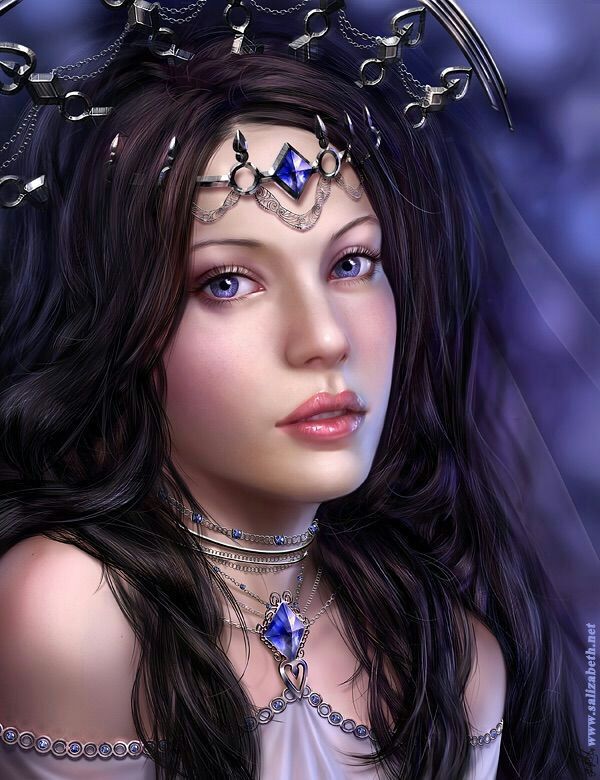 Ive already done a blog on Who Quaithe is so I want go into too much detail here. Some people think Ashara Dayne is Quaithe though the evidence for this being that Quaithe mask is made of Starlight when she talks to Dany in her Hallucinations. Of course Ashara Dayne being A Dayne is associated with Stars but aside from that there isnt any evidence that Ashara is Quaithe and it doesnt make any sense. Quaithe is a shadowbinder who practises Dark Blood magic and Sorcery and there is no evidence that Ashara Dayne was ever interested in any kind of magic whatsoever, let alone that she would fake her death and go to Asshai to study about blood magic and become a Shadowbinder. This theory is easily dismissed on lack of evidence and not making sense for the character or story. Elio Garcia and Linda Antonsson also love to make fun of this theory as being ridiculous.

I didnt hear this one until recently but this theory states that Ashara Dayne is actually the Wife of Howland Reed and that she is the mother of Meera and Jojen Reed. The evidence isnt there and it makes zero sense no point in faking her death just so she could be with Howland Reed.

Probally the most popular and interesting theory for Ashara Dayne is Septa Lemore. We meet Lemore in a Tyrion chapter in A Dance With Dragons, she is a Septa who is with Jon Connington and Aegon. She presumably has had a hand in raising Aegon and is his teacher. Varys makes reference to Aegon being taught the mysteries of the faith from the time he can Understand them so Lemore has been with Aegon for many years. While supposedly a Septa she doesnt act like one having a much more open and playful personality. She likes to swim naked in full view of everyone not something a typical Septa would do. She doesnt show any kind of shyness nor shame in nakedness and seems to like flirting and or teasing Tyrion.

"Plainly This boat (Shy Maid) was not named for you" - Tyrion

"The Mother and Father made us in their image, we should glory in our bodies for they are the work of gods" - Septa Lemore

Clearly not the typical uptight attitude most Septas have. Tyrion also Notes that Lemore has given birth before due to the Stretch Marks on her stomach.

"Lemore Was not near as innocent as she appeared, she had stretch marks on her belly that could have only come from Childbirth" - Tyrion

Septa Lemore is also pretty and was probally beautiful in her youth. Tyrion often fantasizes about her. We also get a mention of her age being past 40.

"She Was Past Forty, more handsome than Pretty but still easy on the eye" - Tyrion

Tyrion notes that the Septa is mysterious and is clueless as to her past.

"Who is she really? Why is she here? Not for gold Id Judge, What is this prince to her? Was she ever truly a Septa?" - Tyrion

It certainly appears that Lemore is well versed in disguising herself as she later changes from the White Septa Robes into clothes that made her look like the wife of a Merchant. She is also clearly hiding from something.

"Youre not the only one who must hide" - Septa Lemore

Its clear she is hiding from something in disguise and she might be known in Westeros. The way she talks about the Need to had seems to point to people possibly looking for her in Westeros.

Ok so If we try to compare her with Ashara Dayne

Ashara was beautiful but would be older now so maybe her looks have faded a bit.

She is a Lady so she wouldve been educated in the Mysteries of the faith. Ashara went through sime traumatic things so maybe she turned to religion as a way of getting through them. Religion brings comfort to people.

Ashara gave birth to a Stillborn baby and Septa Lemore has stretch marks indicating she has given birth before.

Ashara and Lemore are both Brunettes

Biggest strike against this would be the eyes Ashara Dayne had Striking Purple Eyes. Tyrion doesnt notice that on Lemore, but if she was Ashara it wouldve been very noticeable. Especially considering that Tyrion recognised that Aegons eyes were purple despite him trying to cover it by having his hair dyed Blue. It seems something he would easily pick up on.

The Age difference Ashara Dayne would be in her 30s whereas Tyrion says Lemore is past 40.

Why the fake suicide for Aegon? Doesnt make sense

Lemore seems a little scared of being discovered but Ashara doesnt have much reason to be afraid. She isnt wanted or anything and everyone thinks she is dead they aint looking for her.

Now I used to believe Ashara Dayne was Septa Lemore did for years but now Im pretty sure she isnt. The fact of the matter is Lemore is older than Ashara Dayne would be and her eyes are noticed by everyone she was legendary for having Haunting purple eyes, Tyrion wouldve seen this easily. So I Think we can almost certainly say that Ashara Dayne isnt Septa Lemore. This does lead to other questions about Septa Lemores identity which Im going to research and probally do a blog on at a later time. 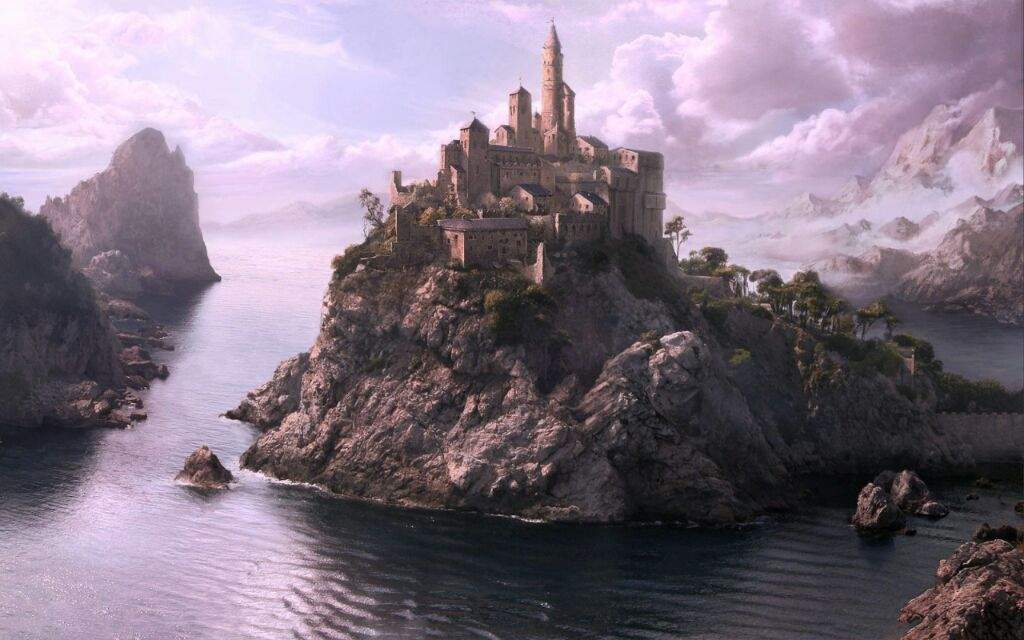 I know its kinda anticlimatic but the more and more I think about it and the more we find out she isnt this person or that person it seems the most likely case is that Ashara is just dead. That she unfortunately committed suicide. Now lets look at some possible factors for this.

Ashara Daynes eyes are always described as "Haunting" seems a weird choice it sounds like if someones eyes are haunting it is a sign of a Melancholy spirit.

Her best friend was Elia Martell and Elia along with her children were murdered.

Her brother Arthur Dayne was murdered.

Her child was likely stillborn.

Her love was gone whether you believe its Ned who had to marry Catelyn or the more likely Brandon who was dead.

She went through a very bad time all of which happened in roughly a year. I mean one thing after the other its not hard to get overwhelmed by everything. It seems she really did jump off that Tower.

Now I know everyone likes to say that her body was never found and that is true of course but they never found Daemon Targaryen body either. No one thinks Daemon survived his fall into water. I mean its Medieval society its not like they have scuba divers checking the Waters for her or anything.

On another note I dont actually believe we will ever find out what truly happened to Ashara. I think it will be one of the Mysteries like Daemon Targaryen survival, wherabouts of Nettles, arw the gods real, or where Cannibal or Silverwing went. Theres some things that will just be a mystery in the story Ashara I believe is one of them. One of those things were supposed to wonder about and never find the answer to.